What are unique superannuation identifiers? 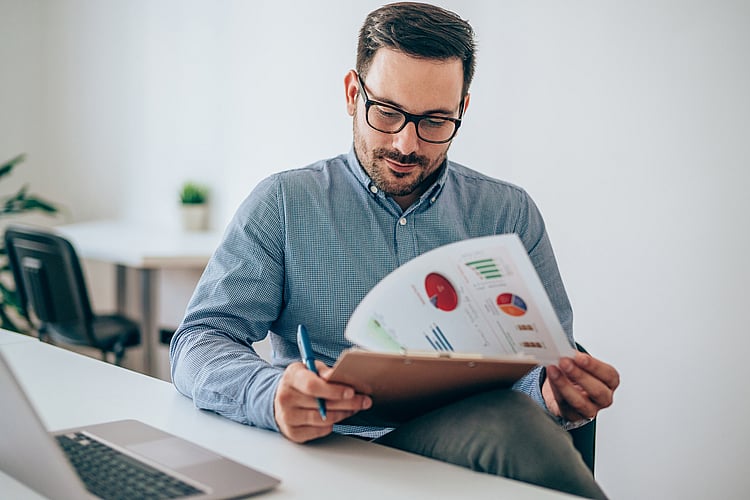 In Australia, most employers are required by law to make contributions to their employees’ super funds. Employees can also choose to contribute to their super fund to add to their retirement balance.

How do I find my unique superannuation identifier?

You may be able to find your USI through the Australian government’s Super Fund Lookup page, which hosts a list of super funds. This list, which is updated every day, contains the Australian Business Number (ABN) and the name of the super fund product in addition to the USI.

Another option is to access the Australian Taxation Office’s Fund USI and SPIN lookup table, which includes the Superannuation Product Identifier Number (SPIN) as well as all of the information hosted on the Super Fund Lookup portal. You can also check if the bank where you’ve opened a savings account maintains a list of popular super funds and their USIs.

Before the Australian government mandated USIs, super contributions were usually referenced using either the SPIN or the ABN, apart from the super fund product’s name. Since all this information is included in the USI database, you can search for the USI if you know any one of the other identifiers. In some cases, the super fund trustees may have chosen to use the SPIN itself as the USI. Also, as USIs were mandated for super funds monitored by the APRA, some SMSFs may still be using their ABNs rather than USIs.

What is a superannuation SPIN code?

The Superannuation Product Identifier Number (SPIN) was the preferred identifier for super fund products until the adoption of the USI in 2014. These numbers were issued only for large-sized APRA-regulated super funds and, as a result, small-sized funds regulated by the APRA and SMSFs may not have a SPIN at all. However, they will probably have an ABN listed against the super fund product name. After the USI system was adopted, the SPINs and ABNs of existing super funds were mapped to USIs using the ATO’s Fund Validation Service (FVS). However, the SPIN may be the same as the USI for some super fund products.

It’s worth remembering that USIs may not have completely replaced SPINs and you may sometimes need to quote both when conducting transactions involving super funds. Also, whether or not you use the SPIN as the USI, you’ll need to create an electronic service address (ESA) for SuperStream which acts as a layer of electronic privacy protecting your super fund data.

You can also access super funds that don’t qualify for a USI, such as SMSFs, using SuperStream if you create an ESA for these funds. The super fund’s trustees can create separate ESAs for different transactions, such as one for super fund contributions and another for super fund rollovers.