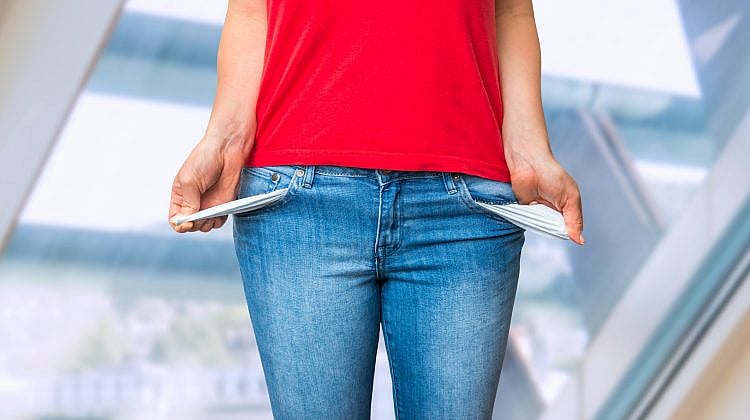 A diverse range of small lenders is undercutting the big banks and offering some of the lowest-rate personal loans in Australia.

When it comes to personal loan interest rates, ANZ, Commonwealth Bank, NAB and Westpac are being challenged by customer-owned institutions and non-bank lenders.

Catalyst Money and Illawarra Credit Union – which are both divisions of Community Alliance Credit Union – are offering personal loans with an advertised rate of 5.25 per cent and a comparison rate of 5.89 per cent (see table below).

G&C Mutual Bank has an advertised rate of 5.99 per cent and a comparison rate of 6.20 per cent for its Fair Rate Personal Loan Diamond product.

By contrast, personal loan interest rates for the big four start from:

This article was reviewed by Personal Finance Editor Alex Ritchie before it was published as part of RateCity's Fact Check process.