Same sex mortgages are on the rise 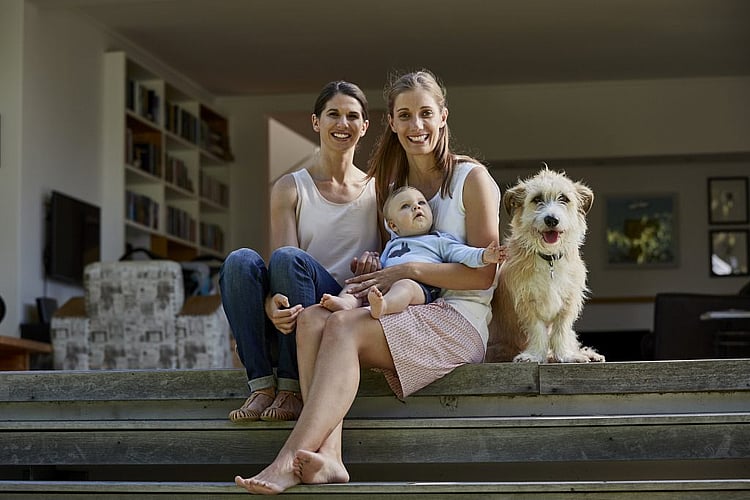 Home loans taken out by two same-sex individuals are increasing, with women more likely to team up to buy a home, according to research from Aussie Home Loans.

Research from the Australian mortgage broker shows that 55 per cent of same-sex joint home loans in FY18 were taken out by women – up from 50 per cent in FY14. Further, around half of those taking out joint same-sex loans are married or in a de facto relationship (59 per cent male and 45 per cent female).

Aussie’s data found that all-female home loans (single and joint same-sex) were settled on average three years later than all-male loans, with women on average settling after 41 years and men settling after 38 years.

James Symond, CEO of Aussie Home Loans said “there is unfortunately a clear disparity between men and women in home loans, which I believe can be linked back to a persistent income gap.”

“That’s not an insignificant amount, and could ultimately be the cause of women’s delayed entry into property,” said Mr Symond.

Aussie research found that the inner-west suburbs of Melbourne and Sydney are most popular for same-sex couples.

This article was reviewed by Head of Content Leigh Stark before it was published as part of RateCity's Fact Check process.