Can the new Code of Practice restore the reputation of the Banks? 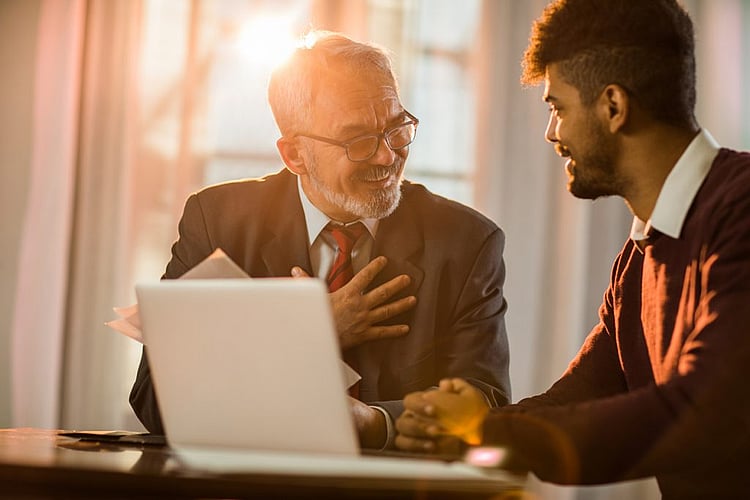 Aussies everywhere, unless they are in the minority of mattress money hoarders, will likely be happy to know about the initiation of a new banking Code of Practice, approved by the Australian Securities and Investments Commission on Tuesday this week.

The rewrite, which CEO of the Australian Banking Association, Anna Bligh says aims to be more consumer-friendly and transparent, was submitted to ASIC for final approval in December 2017 and will be fully implemented by July 2019. It was originally put forward by ASIC in 2015, prior to the commencement of the royal commission hearings. After the series of scandals uncovered in recent months, Bligh hopes that the new Code will take an important step forward in restoring the reputation of Australia’s banking industry.”

Under the Code, there will be a commitment to training staff to take better care of vulnerable customers, such as Indigenous customers, people on pensions, and those with disabilities.

Assistance for those on low incomes in getting the right accounts for their circumstances will also be provided; customers in these situations will be made aware of accounts with low or no fees attached.

Customers who are deemed at risk of financial difficulty will also have measures put in place to help them.

Banks will make it easier to cancel credit cards, inform customers when their interest-free period is ending, and implement more responsible lending conditions, including credit limits that are repayable over a five-year period.

Commitments to reducing the hard sell of products to customers of personal loans, such as insurance, that are unwanted or unnecessary have also been promised.

The new Code could mean good news for potential home owners, as there will no longer be fees and commission on lenders mortgage insurance, and fact sheets on policy features will be provided as standard.

Action to protect the rights of guarantors of loans will also be implemented.

As well as customers, moves are being made to protect the interests of small businesses, such as the simplification of contract jargon, and limits imposed on the conditions of loans of under $3 million. Banks will increase communication with small businesses, giving them more notice when conditions change and being more transparent when using valuers and insolvency practitioners.

“The new Code must have teeth. A key part of that will be ensuring that oversight body, the Banking Code Compliance Committee, has the resources and sanctions it needs to hold the banks to account.” said Consumer Action Law Centre CEO Gerard Brody, “Let’s not forget that many cases at the Hayne Royal Commission have been clear breaches of the old Code that were never enforced.”

The new Code will be under stronger enforcement by the independent Banking Code Compliance Committee, in an attempt to severely limit breaches. The BCCC will be given more power, enabling them to publicly name banks and condemn any breaches and issue formal warnings.

The Code will also be reviewed every three years, as opposed to the previous implementation of a five-yearly review.

As pointed out by consumer groups, there are gaps in the Code. Some of these include:

This article was reviewed by Personal Finance Editor Mark Bristow before it was published as part of RateCity's Fact Check process.

Sally is the Research Director for RateCity and a regular commentator on television and radio about personal finance matters. She is passionate about helping everyday Australians get access to affordable finance options, and helping people save money through smart budgeting and easing everyday expenses. Sally is a contributor to news outlets including Fairfax, News Ltd and Money Magazine, among others.